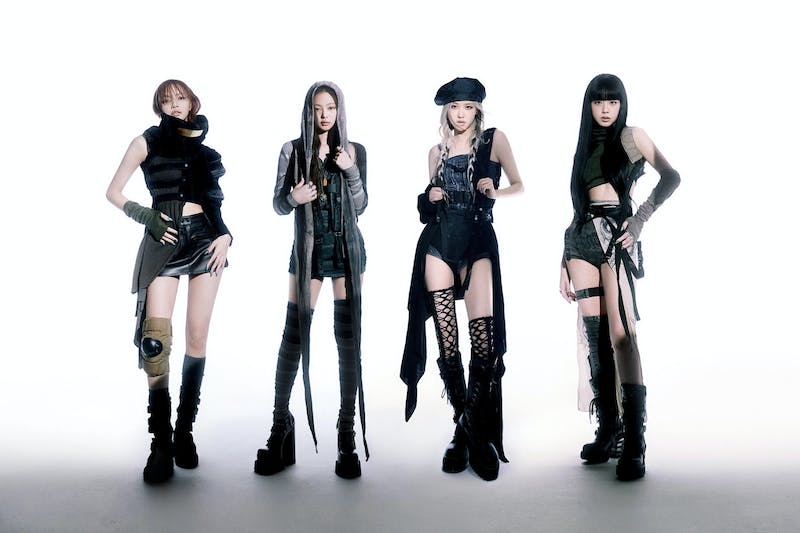 Those who venture around St Ives may have noticed an abundance of knits and crochets of crowns, the queen, logos and more plastered to railings and letterboxes.

Elaine Spence, the owner of Star Dancewear & Crafts, formed an open group called the Star Crafters in February to get people involved in crafts and the Jubilee Project.

After countless meetings, motivation and planning, the group, made up of almost 200 members, combined to decorate St Ives in the boon of the yarn bombing.

Elaine said: “One of the reasons I wanted to do it was a community thing. I really wanted to try to bring a group of people together, try to give us the opportunity to make new friends, and it just doesn’t no doubt that I will make him move the group forward.”

“Everyone really appreciates what we’ve done. There were so many people saying thank you to us while we were posting stuff, and the community spirit was definitely there this weekend because of that, I would say.”

Elaine lost count of the number of items handed out but said hundreds and hundreds came out with 120 bands on rails around the St Ives monument alone.

Over 120 strips of wool have been placed around the monument in St Ives.
– Credit: Star Dancewear & Crafts

The group was armed with wool from Elaine’s shop and their own hiding places for yarn bombing, which is an activity covering objects or structures in public places with knitted or crocheted decorative material.

One of the largest screens made by the group of craftsmen has been placed on St Ives Bridge.
– Credit: Star Dancewear & Crafts

Elaine added: “I have so many favourites. I really like the cute little octopus at the memorial, but it’s very small. So it has to be the topper of the double letterbox, really. It there’s the queen, the corgi and a soldier on top, which was made by Wendy.”

Queen hooks, her corgi and the queen’s guard above a letterbox.
– Credit: Star Dancewear & Crafts

There was wire bombardment on the railings near St Ives Bridge.
– Credit: Star Dancewear & Crafts

Elaine said there will be another meeting next week to give each other a collective pat on the back and discuss ideas for moving forward.

Soon the items will be removed and the Star Crafters hope to raffle off some of them for charity.